RSS
← Autism and Attachment: Letters to Loved Ones
Autism: On Humour →

One of the first things people learn about Autism is that people who have it struggle in making eye contact with others. I am not an exception in this area.

When I was a child, I always tried to do what was expected of me. It hurt me to disappoint anyone, and I really didn’t want anyone angry with me. My trouble with eye contact was there from the beginning, but what people were telling me to do felt very confusing. In this, I found it difficult to please anyone, and that was a source of great anxiety for me.

During the times that I was in trouble, and getting yelled at, I was told to look at the person who was yelling at me. That was hard. How could I think about what they were telling me, when I was trying to block out their facial expressions, and felt attacked by their volume and words? How could I search within myself for the answer, when I was constantly being called out of myself to look at them?

So often I was told to look at people when they spoke to me, even when I wasn’t in trouble, but then they would get frustrated when I didn’t answer them. I had so much trouble making the connections to speak in the first place; if I was not allowed to think, how could they expect me to answer them?

It did not cross my mind that others didn’t have the need to look within themselves in order to think and to make the connections which were required to speak those thoughts. It was a lot of hard work for me, and I often failed at it, but I could not see that others were able to think, speak, and see all at the same time. I could not understand why they would expect that of me, and I was never able to express to them how hard that was for me.

On the other hand, when people were not talking to me directly, I would often focus on them. Many people interested me, and I was trying to learn from them how to behave, and how to be accepted by others. Then I would be told not to stare. 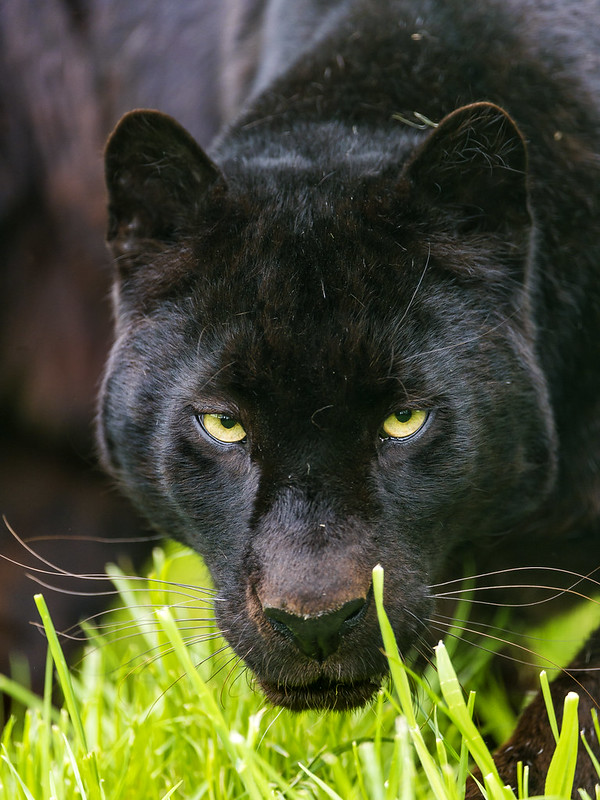 Again I found I was doing things wrong when I was thinking, and not seeing. Apparently while looking within myself, I would unknowingly be staring at other people. It was my grandparents who first made me aware of this. They were living part time in their RV on our driveway, and after school I would go and visit with them. One day they were talking to each other about people who stared at other people, and how we should look around at other things when we are visiting.

They didn’t directly speak to me about this, and maybe that is why I was able to hear their words without feeling attacked. I remember thinking, “is that what I do?” and ever since I made an conscious effort to look around the room when I was visiting with people.

It was a lot to remember, but then there was more. If you look around the room, and away from people when you are talking to them, they will believe you are lying and have something to hide.

So let me get this straight:

To this day I still have trouble functioning within their rules on eye contact. I have to make a very real effort, remember each rule in each situation, and try to fit that within my ability to participate. It is always a struggle. I have not been able to change my way of thinking, hearing, learning, or speaking – but I have done my best to adapt so that my struggle isn’t as noticeable.

Posted by Walkinfaith925 on August 14, 2015 in Autism: Out in Public, Experiences of an Autistic

← Autism and Attachment: Letters to Loved Ones
Autism: On Humour →