Today is a difficult post for me, for this one reveals my own failure and regret; my part in the loss of my children. It pains me greatly, and constantly I have to remind myself that I am forgiven – it helps me to forgive others. It helps me to move forward, and try… keep trying to forgive myself. For I haven’t yet.

Please understand my children were my life. I put all of myself into their care. I spent all of my waking hours thinking of them, and trying to find ways to improve their lives and help them to heal. I read, researched, listened to the specialists, went to workshops. I was overwhelmed by all the people involved, but still I pushed through it for the sake of my children.

I paid strong attention to the rules we were given, and the guidelines the ministry advised us with in raising them. I tried. But so many rules from so many directions, so many conflicting ideas, would be difficult for most people. It proved impossible for me.

Other rules I tried to follow, knowing very well they were essential, and was unable to maintain.

For instance, with my middle daughter, who was prone to rages. Her rages were very loud, self-harming, long lasting, frightening, and very exhausting. They also almost exclusively happened while she was with me, and to a lesser extent, my husband. If I left her to her rages, others would hear her screams, and judge my parenting.

If I left her to her rages, she would end up with numerous bruises on her head, legs, and arms, as she flailed on the floor. Bruises I would have to explain, and already I was getting in trouble for her rages (though they were the same when she was in foster care, only in her younger years she could be contained in her crib, where less harm would be done. We too followed this procedure until she outgrew her crib, but I was still being judged for her screams.) 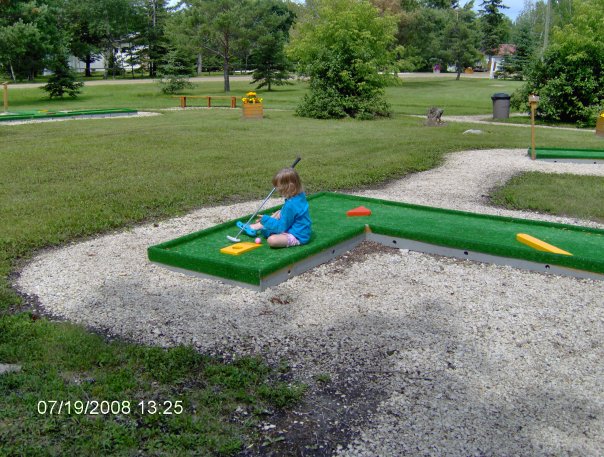 I found that if her routine was kept predictable, her schedule exact, and she was kept from being overwhelmed (by having more than one specialist visit at a time, for example, or too many activities in a week) her rages would be reduced significantly. Reduced, but not eliminated, and still I was being judged, and she was at risk of hurting herself.

I tried time-ins, but due to her attachment disorder, her rages would become worse. I tried holding her in a hug until the rage was over (as worked for her brother when he was young) but these didn’t work for her either, and both of us would get hurt.

With the advice of others, I tried the refined sugar free/dye free diet. As is true to my autism, I was very thorough in this. I could see a very real difference in the behaviour of the older two children with this diet, and if they had unknowingly received foods with sugars or dyes from someone else, I could literally feel it, like an energy, or a poison, coming off of them. I could not even get close to them without feeling this wave push me away. Others did not see this pattern. With it screaming off of them so loud to me, I figured others must be blocking it out in order to deny it. How could they possibly not see the connection? They thought I was imagining it.

This also worked, but there were still a lot of rages. The danger was still there.

The ideas did not come first from me. It isn’t like I lost my temper, and just used what was around. I knew these were not allowed, and felt very guilty for using them – but I couldn’t find an alternative. Asking for help (which I did, often) only increased fears from the outside that the children were too much for me. I was afraid my children would be taken if I used these ideas, but I was even more afraid that they would be taken if I didn’t try.

The ministry would (and does) tell people these things don’t work. That is where their logic broke for me. Whether right or wrong, these things did work. While the ministry was against them, many decent parents in society still use them. It didn’t make sense that birth parents could still be good parents when using these methods, but I was considered a child abuser for using them less frequently than most, and for much more significant issues. I guess that is my autism. I cannot see how what is true for one cannot be true for another, and it seemed really unfair.

The first method was spanking. I didn’t go directly to spanking when she was in a rage, but to the threat. “Stop, or you are going to get a spanking.” Then I would start counting. “That is one….. That is two…..” if I got to three, I would follow through. 99% of the time, I didn’t get to three, and hours – even days of raging would be ended. I knew, though, if I didn’t follow through, the threat would lose its power.

It did not actually happen often. She was over 3 years old when I started. I never used anything but my hands to spank her. She always had her clothes on, I did not go over about 3 swats at a time. I do not believe it was abuse, and it did save all of us a lot of pain and judgment.

But spanking is a definite “no” with the ministry. I knew that. It was very clear. It physically, mentally, and emotionally hurt me to go against the rules – that is not in my nature. While I am not exactly against spanking, I am a rule follower, and I could not keep it up. So I sought other methods that would work as well.

This post is getting too long, so I will have to split it again. There is still a lot to say, and I feel it is important to share in detail.

Posted by Walkinfaith925 on August 26, 2015 in Autism: Out in Public, Experiences of an Autistic, Faith Walk