This morning the conversation between my son and I turned at one point to the TV show, Smallville. I tend to binge watch my favourite shows, as I don’t move well “between worlds.” Smallville was one of those shows, and above that, was one that I watched with my husband and son. It has been a while since we watched anything together…

I think the conversation came about as he was talking about a new movie that was coming out about Superman (and Batman, too.) He told me it had Lex Luther in it – as if that was a good argument as to why I would like the show.

While watching Smallville, I had a really hard time with the character of Lex Luther. It isn’t that I didn’t like him… it is just… he wanted so much to be good. He tried so hard. He came from a bad place, and was being raised to live an evil lifestyle – but he tried.

And for me, it breaks my heart to think that anyone who wants to be good, and fights against the bad, could fail in that quest. I mean, we are taught that anything is possible if we work hard enough, and want it bad enough – and it is in times like this, where I am reminded that for some of us, the quest is not enough.

It reminds me of me, I suppose. There was nothing I wanted more in my life than to be a “good mother.” I prayed about that from long before I was a Christian, and even long before I was old enough to be a mother. Please God, make me a good mother. I would repeat the prayer again and again. And when I had my children, I don’t think anyone would argue against the fact that I gave all of myself to them. I tried harder than anyone I know to do this well, and I failed. 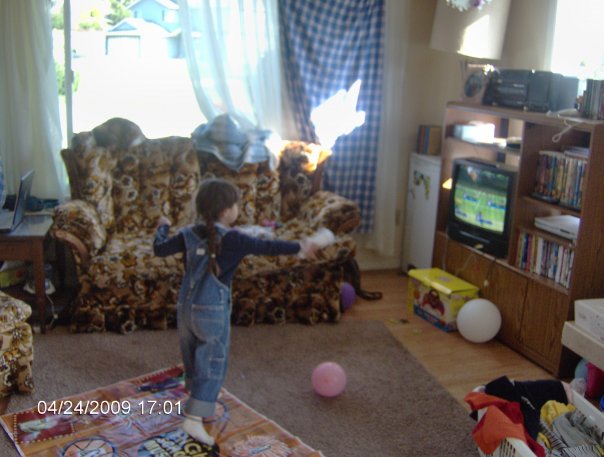 I think that anyone who puts that much effort into something ought to succeed, but that is not always the case. It hasn’t proven to be the truth for me, and it wasn’t the case for Lex Luther, either.

When it got to the point, after fighting his destiny for years, that it was shown Lex would not overcome… I cried. I cried a lot. It broke my heart. Even knowing the story (I liked Superman since I was a young child – though I never did read comics, for I didn’t like them.) Even knowing who Lex turned out to be, it broke my heart.

And every time I watch something where a character fights so hard to be good, and ends up evil – it breaks my heart.

Posted by Walkinfaith925 on March 14, 2016 in Autism: Reality, Sensory Issues, and Other Abstract Concepts