When I was about 12 years old, my Sea Cadet corps offered a cooking course. At the same time, I was taking home economics through my elementary school. Cooking and baking was something that I really enjoyed doing, and I did achieve honours in school for this course.

While it was something I really enjoyed doing, and in cadets was with people I really wanted to be with, I still can’t say that I learned much in these environments.

As I have mentioned in previous posts, I really struggle with the feeling of being watched. This was true of me then as much as it is now, though at twelve, I didn’t understand why. I not only had trouble being watched, but I have also always had trouble with food issues, as well as eating in front of people. All of these… handicaps, I suppose, for that is what they are… made learning in group situations next to impossible.

At this point in my life I only remember learning how to make french onion soup in cadets – mainly just how the onions burned my eyes as I was cutting them – and how to make chocolate Christmas suckers/pops in school. I am sure that I learned much more than that, and that my enthusiasm showed, for my mom bought me a large box of baking supplies that Christmas. She also put me in charge of cooking for my grandfather after my grandma had a heart attack the following summer. 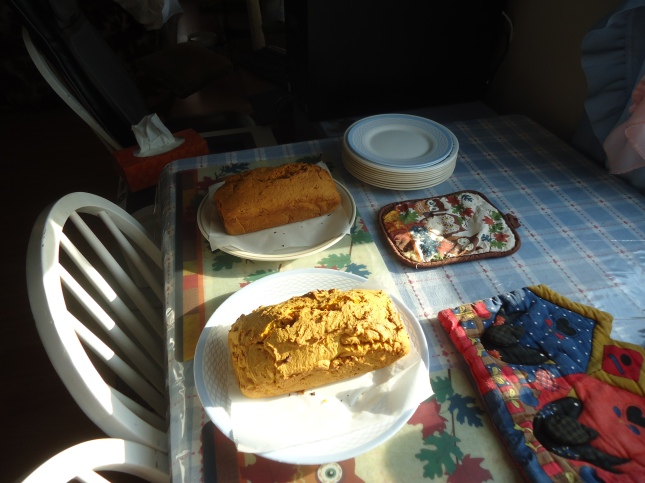 So I must have learned something. However, the stress of the environment carried on even into my memories of that time. I remember who I was with, but I hardly remember what I was supposed to be learning – and it isn’t even that I didn’t use those skills after.

Yet when I moved out on my own (at the too young age of seventeen – again related to stress) I had no idea what I was doing in the kitchen, and couldn’t even call upon memories to help me out, for in this area they were completely blank. I remembered the people I very much wanted to be with (in cadets anyway. In my memories of school, they are just faded, fuzzy shapes of people that are hardly even there at all) and I even remembered the environment, but the skills are just gone.

This is true of so many things that I have done and learned that I begin to wonder if perhaps the place where I am learning has more impact than any other detail in whether I actually can learn well enough for it to make a difference.

It wasn’t until I was fully alone, in my own kitchen, with only my young son around that I was actually able to teach myself how to cook… and again, that is true of pretty much everything that I know.

It seems in order to learn, I have to be on my own, and I have to teach myself. So much for the school system…

I see that in this, though in little else, my Autistic son is very much the same as me.

Posted by Walkinfaith925 on July 27, 2016 in Autism: Child and Teen Years, Experiences of an Autistic