January and February seem to be the hardest months of the year for me. This has been true for as long as I can remember. I don’t know if this has to do with the darkness of the months (though in that case, December should be bad as well) or the cold that keeps me inside, or the dryness of the air that irritates my skin, or… likely, as in most things, it is a whole combination of factors. Whatever the reason, these months are ones where all I can do is try to endure. 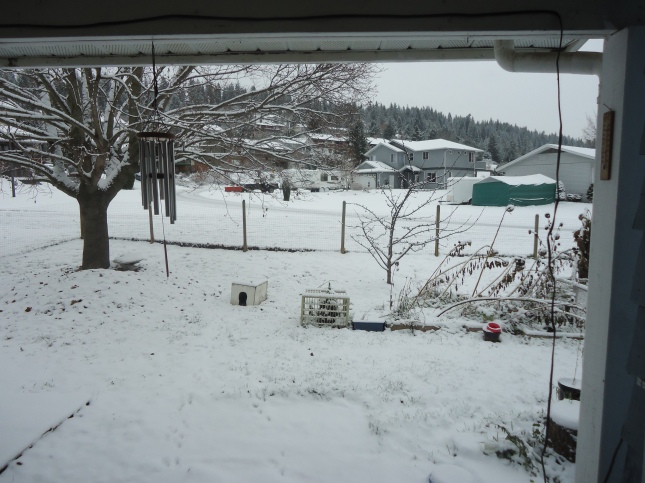 The winter I was seventeen, the irritation and fear got so bad that I ended up leaving home and staying in a women’s shelter. I was (for good reason) afraid of my younger brother, whose medication made him extremely aggressive at that time – but I live with my mom, and had my own space, and things only got worse once I left home. It is something I have regretted for years since, and something I would change if I had the chance to do it again – yet I remember the intensity I was feeling at the time, and there seemed to be no other option. Winter does that to me.

The winter I was fifteen, it was the same time of year when I told my boyfriend what my father had been doing to me. It was a secret I had held onto for years – and while people say it is better to speak of such things, I don’t believe it has helped me to share it. I think it likely made things a lot harder for myself and those closest to me. Do I regret sharing it? I don’t know. What I do know is that:

The past two winters I have been so sick during these months that I could hardly move – in 2015, I put my back out shovelling just after New Year’s when we had 1.5 feet of snow fall in one day. It was the first time I ever called into work sick, and I was off for a week. Even when I went back, it was months before I could get back to doing housekeeping, and even then I was really slow. Though all the x-rays showed was a little bit of arthritis, I still struggle with back pain that doesn’t seem to improve with use, exercise, or even rest.

Then in 2016, I was weaning off of my anti-depressant medications, which caused such severe dizziness and nausea that I couldn’t get off the couch (for even sitting up left me really sick) for all of January and February.

This year, things haven’t gotten so bad – yet. But the exhaustion and irritation are very much a part of my every day experiences, and motivation is very much not! All I can do is try to hold on and get through it (I suppose if we had money, this would be the time of the year we should travel to someplace warm and sunny) and hope that nothing big is lost during this time.

Posted by Walkinfaith925 on January 27, 2017 in Autism: Mental Health and Healing, Experiences of an Autistic

One response to “Autism: Winter Blues”