Well… I didn’t do so well, and that is the truth. I pushed myself, and tried, and tried again, and failed.

At least when I gave up, I was still a week ahead of ‘the end.’ They may not have been my best posts, either – since thinking wasn’t an easy thing during that time. They may not have been my best, but I do know I did my best. I guess that is supposed to help me feel better knowing that or something, but… it just is. A failure is a failure, and while I am pretty good at giving grace to others who tried (even if they failed) I am not so good at giving the same to myself.

Well the time is over, and things return to ‘normal’ I suppose. So I will try again to write, and I will try to get ahead again – and since I am mostly alone, I guess that will work. 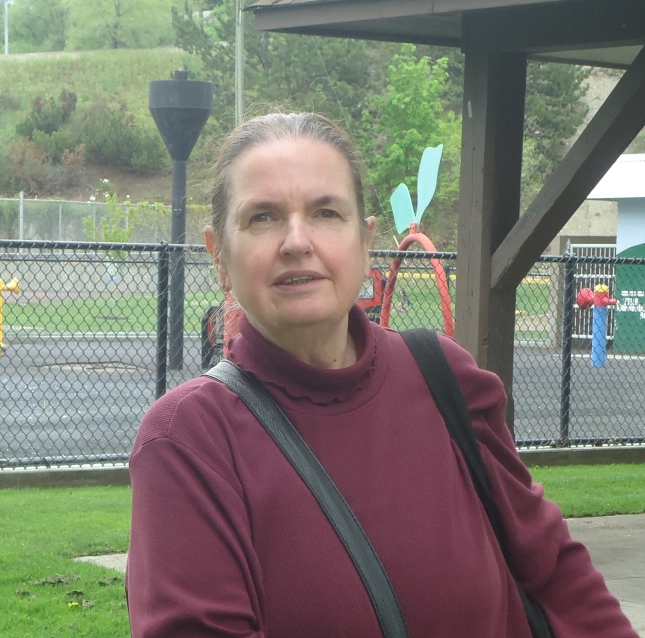 Those were probably some of the fastest eight weeks I have ever experienced. It seemed so long at first, but…

Well, it is only a day – and we had eight weeks.

I am thankful for those eight weeks. I really am. But… like all good things, it ended too soon.

And once again I look around and wonder how I got here – and why I ever believed it was a good idea to move so far from home. And my mind can’t seem to understand. Was she really here, or was it just a dream? And if it wasn’t a dream, how is it possible she is gone now?

Time and distance. Two abstract concepts I have all but given up trying to understand, for they are well beyond me.

Posted by Walkinfaith925 on July 7, 2017 in Autism: Reality, Sensory Issues, and Other Abstract Concepts, Experiences of an Autistic